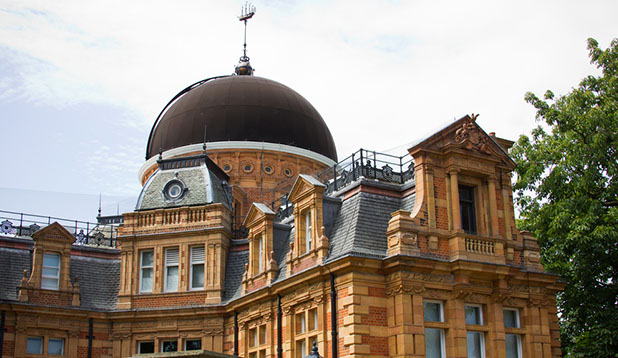 After a relaxing cruise from Westminster, put a visit to the Royal Observatory on your watch list. Take selfies standing over the famous Meridian Line – the home of Greenwich Mean Time (GMT), spend some time looking at clocks that have changed the world, historic astronomy telescopes, then take a tour of the universe from the comfort of the planetarium.

And if it’s a nice day, you’ll be able to take a walk in Greenwich Park where you’ll get beautiful views of London, before wandering back to the pier and catching the TRS boat back to Westminster.

The Royal Observatory has been described as ‘geek heaven’, so if your kids are budding scientists or astronomers, they should love it. However, younger children may find it a bit boring, so you may be better off taking them to the Cutty Sark or the Tower of London.

NB The Observatory is on a hilltop, around a 15 minute walk from the centre of Greenwich. If you have mobility problems (or are feeling lazy), it would be worth taking a taxi.

Things to see and do

Don’t worry if you don’t know too much about the science of time and navigation as the entry fee includes a free audio tour that will explain everything.

In the early 18th century, John Harrison helped revolutionise the ability of ships to accurately determine their longitude. He designed clocks that were able to compensate for changes in temperature, enabling more accurate navigational readings to be taken and reducing the risk of ships getting lost at sea. The Observatory has a collection of Harrison’s groundbreaking clocks that solved the problem of longitude.

Houses the old giant telescope which, when it was installed in 1893, was the largest of its kind in the UK, and helped to keep the Observatory at the forefront of astronomy.

Where you can find out about the stars and solar systems.

Where you’ll see a live picture of the Queen’s House in Greenwich Park.

Tickets for this attraction are available as an add-on. 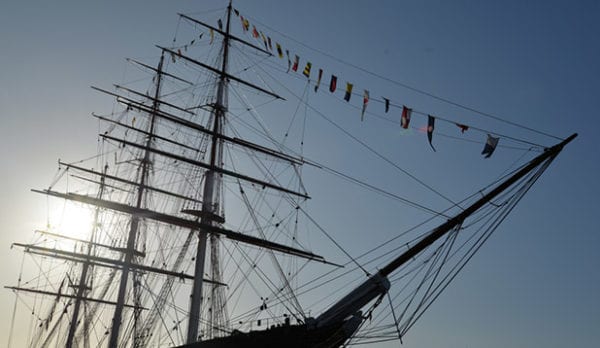 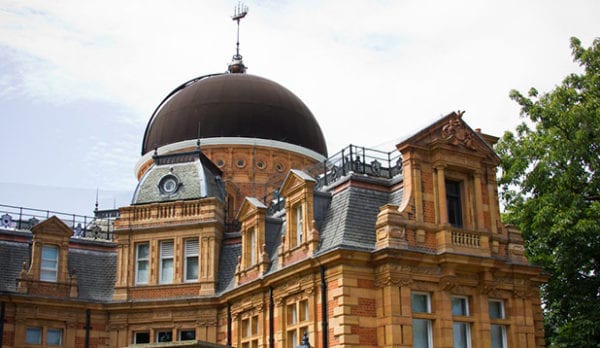