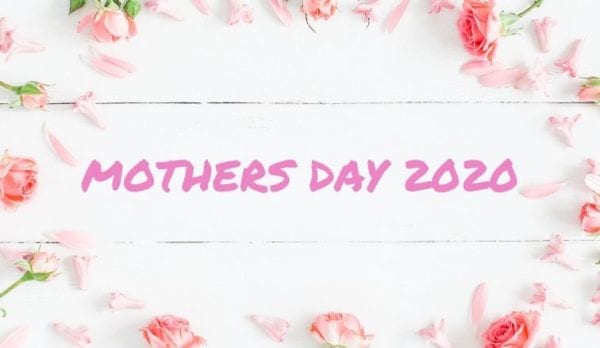 This year, Mother’s Day is being celebrated on Sunday 22nd March. It’s a great time to show your appreciation for everything your Mum does for you, by treating her to a relaxing – or exciting – day out in London.

You could be traditional and take her to lunch or afternoon tea, or give her a beautiful bouquet of flowers. But if your Mum’s the sort of person who loves doing something a little bit different, we’ve come up with five unusual ideas for Mother’s Day in London.

For mothers who love cheese

For foodie mums who know their Camembert from their Comté, their Roquefort from their Pouligny-Saint-Pierre, treat them to our Champagne & Fromage package. After enjoying a lovely cruise from Westminster Pier to Greenwich (Blue Route), disembark and make your way to Greenwich Market. Just outside the market is Champagne + Fromage, a French delicatessen specialising in artisan cheeses and charcuterie, where she’ll enjoy a cheese platter served with a glass of Champagne. Afterwards, she can enjoy wandering around Greenwich taking in the sights and visiting the attractions, before returning to Westminster.

Whatever the weather’s doing outside, treat her to a lovely walk Among the Trees. This art exhibition at the Hayward Gallery (nearest pier: Festival, Pink Route) explores our relationship with forests and trees, helping to explain why artists and writers are so inspired by them.

The Vault Festival comes to a close on 22nd March, so it’s the last time you can introduce your Mum to new and experimental theatre. There are loads of shows playing throughout the afternoon and evening in venues around Waterloo (nearest piers: Westminster on Blue and Pink Routes; Festival, Pink Route) including the Vaults Theatre itself next to Waterloo Station.

Take photos of her with the Hollywood greats

OK, so not the real ones, but from March to June, there’ll be a number of bronze statues in Leicester Square (nearest pier: Embankment, Pink Route) of some of the greats of the Hollywood cinema. Scenes in the Square include Laurel & Hardy, Bugs Bunny, Gene Kelly Singin’ in the Rain, and Mary Poppins. And to celebrate the upcoming Wonder Woman film, there’ll also be a statue of Wonder Woman in the collection – so you can ask your Mum to pose in front of it and get two wonder women in one shot! And the best thing about it is that it’s free.

If your Mum is more of a thespian, The Globe Theatre will be a great place to take her. After a nice relaxing sightseeing cruise from Westminster Pier on our Pink Route, get off at Bankside Pier and you’ll be on the Globe’s doorstep. Perhaps a tour of the Theatre would be a lovely first act, but then to the main action – a Midsummer Night’s Dream-themed afternoon tea, with food inspired by the play and served on crockery decorated with scenes from the play; it’s a feast for the eyes as well as the belly! 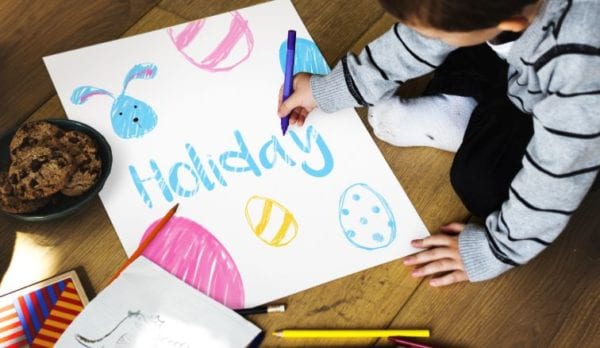 Fun ideas for the Easter break in London 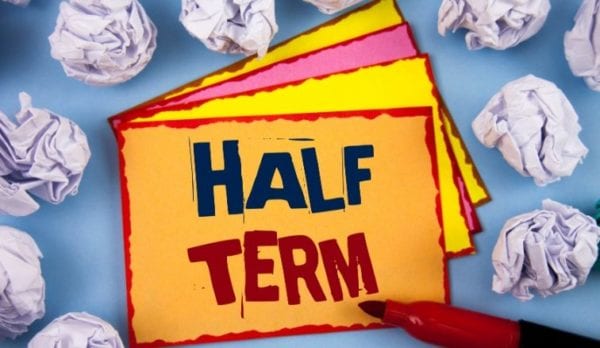 Low cost ideas for what to do this February half term